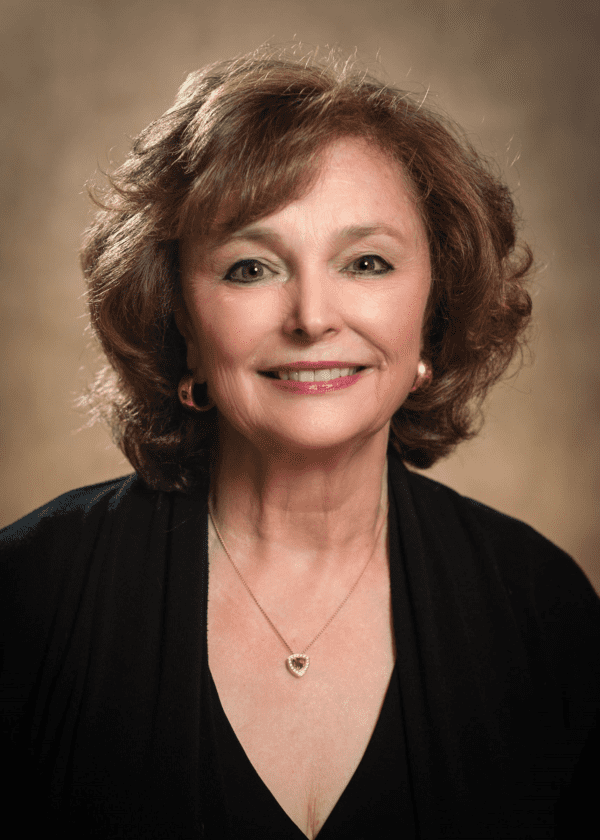 At our agency, we believe that there is no surer way to build your corporate and personal brand than a focus on excellence. One of our clients, PacStar CEO Peggy Miller, is an outstanding example of a leader who is focused on excellence in all areas of her company. She holds herself and her teams to a high standard, encouraging and demanding excellence. She shines as a powerful woman at the helm of a successful technology company that develops and supplies tactical and enterprise advanced communications solutions.

Peggy will officially receive the Sam Blackman Award (formerly known as the Technology Executive of the Year Award) this afternoon during the Technology Association of Oregon‘s virtual award ceremony that will be streamed live starting at 3:30 pm today. Congratulations, Peggy!

This prestigious award is in recognition of Peggy’s many accomplishments over the years, excellence in industry leadership, and positive impact in the greater community. We are inspired by her commitment to excellence and we all enjoy working with her along with the rest of the great team at Pacific Star Communications, Inc. (PacStar).

PacStar is also a finalist for a few other TAO awards this year (that’s what happens when you focus on excellence). We’re excited to see all of the TAO award winners announced during the ceremony that TAO will be streaming live this afternoon. Come check it out! Link to TAO’s live stream is in the news release.

These awards and the many others that PacStar has received during the past few years are the result of a strategic, multi-year awards program that our agency team has managed for PacStar. Our goals were to build and strengthen awareness in the PacStar brand, promote the company’s product and service excellence, recognize employees for their achievements, foster employee pride in the company, and support recruiting efforts. And, it doesn’t hurt to have some stellar awards adding a little extra “icing on the cake” to a strong well-performing company if you want to attract the attention of a potential acquisition partner.
#techexecoftheyear#ORtechawards20#excellence#powerfulwomen#PacStar#PowerTeam