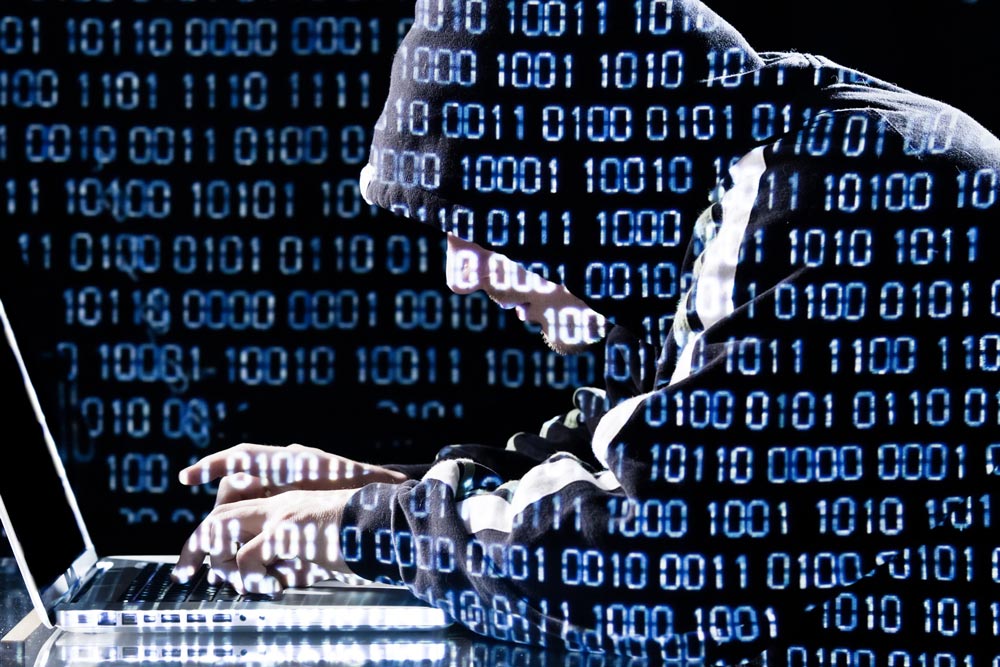 If it’s on the internet, it’s real, right? When Sony Music tweeted that Britney Spears had died, the rumor spread like wildfire. Hacker group OurMine recently hacked and then mocked NetFlix by saying, on NetFlix’s Twiter account, “Hey, it’s OurMine, Don’t worry we are just testing your security…” As noted in The Atlantic, even more disruptive was the two-hour morning outage in October 2016 of Twitter, Reddit, Spotify, Github, and many other popular websites and services that became effectively inaccessible for many American web users. What was unique about this attack was the perpetrator used a botnet composed of so-called “internet-of-things” devices—namely, webcams and DVRs—to spam Dyn with more requests than it could handle.

“The software uses malware from phishing emails to first infect a computer or home network, then spreads to everything on it, taking over DVRs, cable set-top boxes, routers and even Internet-connected cameras used by stores and businesses for surveillance. These devices are in turn used to create a robot network, or botnet, to send the millions of messages that knocks the out victims’ computer systems.” Imagine coming home to find your thermostat turned up to 80 degrees or your toaster on. It may be funny on the surface but think about the damage this can cause.” –USA Today

The bottom line is that we live in a world that’s run by computers and everyone knows that hacking is a major problem. The hacking of social media accounts can range from the annoying to downright scary. For example, hackers stole 32 million login credentials from Twitter in 2016 and then more recently  there have been political attacks like the one on the Democratic National Committee and the reports of Russian hackers impacting the 2016 U.S. presidential election. Sadly, there are even YouTube videos that teach people how to hack social media accounts.

While it’s clear that cybersecurity is an issue that impacts all of us, companies need to consider how the attacks can impact their brand, and how they can prepare in advance to combat these issues. While these episodes can be embarrassing, companies need to realize that ensuring customer loyalty is critical. Most people think of this as an IT issue, but in reality it is also an important brand issue. As noted in Chief Marketer Magazine, here are five things that companies can do to prepare for a cybersecurity crisis:

Are you prepared to protect your brand from a hacking scandal? The McKenzie Worldwide team has extensive crisis communications experience and we can help you prepare for and manage through these kind of cybersecurity issues that can negatively impact your brand. Please contact us if you would like to discuss how our team can help your company.

Rob Goodman is a communications professional with more than 27 years of experience in public relations, marketing and content creation.