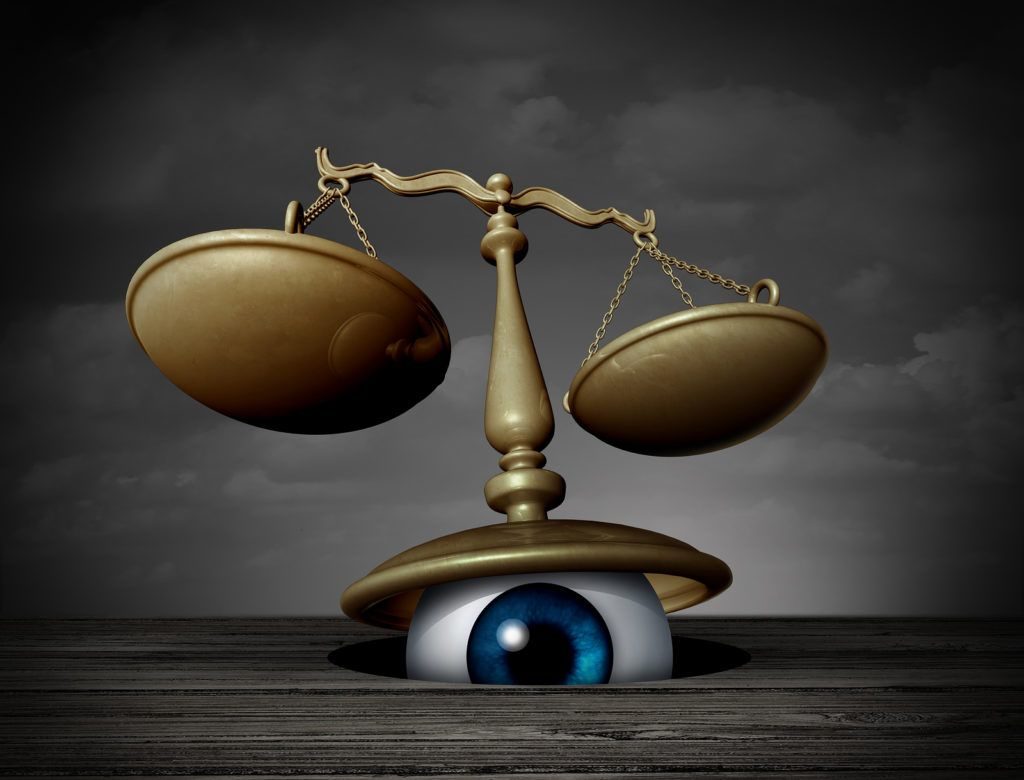 Note: This post is reprinted from Cyber Oregon, a statewide initiative to improve cybersecurity across the state that McKenzie Worldwide help launch and maintains.

Since the 2016 presidential election there has been a steady stream of headlines about how vulnerable our election system is. We’ve heard about hackers infiltrating voting systems and numerous social media channels that have been created as part of massive disinformation campaigns. Most fingers point blame at rogue actors from Russia, Eastern Europe, China, North Korea and Iran. Fortunately, a combination of public and private organizations is working together to ensure that our democracy is safe.

Since the 2016 election, the Department of Homeland Security, which helps states implement secure election processes, has worked closely with state election officials to prevent election tampering. According to The Oregonian, “Federal experts and officials in 45 states came together to report on any potential cyber threats in real time. The difference was stark compared to 2016, when federal officials were accused first of being too tight-lipped on their intelligence about possible hacking into state systems and later for trying to exert control over election infrastructure, which is operated by state and local governments.”

In addition to protecting voting procedures, efforts to thwart disinformation campaigns on social media channels appears to be working. The Seattle Post Intelligencer noted that “Facebook said it blocked an unspecified number of additional accounts on Election Day because of suspected connections to foreign efforts to interfere in the voting through disinformation on social media. That’s on top of the 115 accounts Facebook shut down earlier this week and the 652 pages, groups and accounts removed in August.”

Meanwhile, while Facebook is touting progress, the same can’t necessarily be said for Twitter. A study by the Knight Foundation about misinformation states that while foreign agents wreaking havoc on social media garner the headlines, there are plenty of Americans who are just as guilty of using Twitter for no good.

“We need a lot more basic research studying the relationship between social media and democracy,” said Sam Gill from the Knight Foundation. “We need to see more and understand more from the companies. We need access to more information.”

Companies and government are working together

The good news is that many tech companies are dedicating resources to developing technology that will improve cybersecurity and help keep elections secure. Microsoft president Brad Smith recently stated that the company is working with Congress to beef up cybersecurity measures. Smith said that “Microsoft wanted to address the fundamental question of safeguarding the population against cyber threats.”

Putting partisan issues aside, Smith highlighted the need for private companies to work with government officials to devote resources to improving cybersecurity.

Brian Edwards is a talented business and technology communications expert with more than 25 years of experience in high-tech public relations and marketing.
Posted in News and tagged cybersecurity